Mech Recruits started off as a small experiment testing out different HUD like visuals within AR utilizing the Vuforia framework inside Unity 3D. This initial idea quickly snowballed and the final result is a fully working AR game. This version of Mech recruits is just the first chapter, in the next few weeks I will be launching a Kickstarter campaign outlining a multi level Mech Recruits game, if all goes well I will start production in a few months and have it in the app store before end of the year. 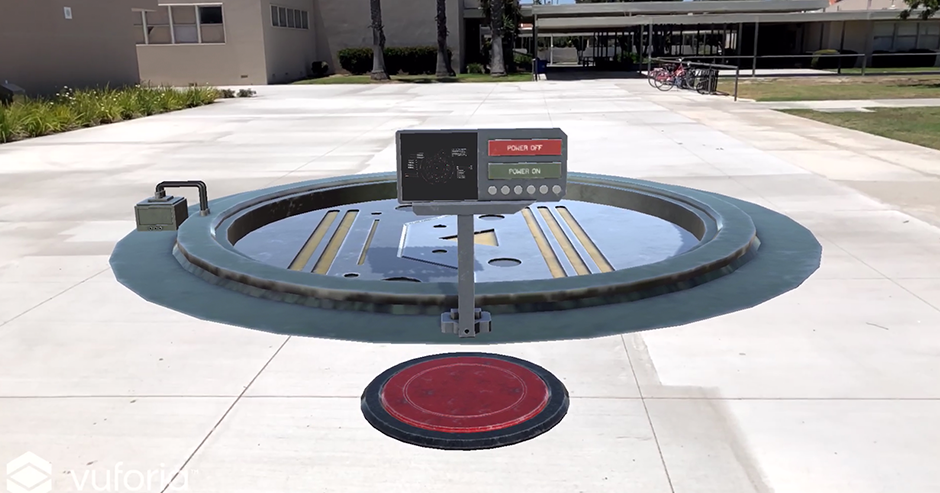 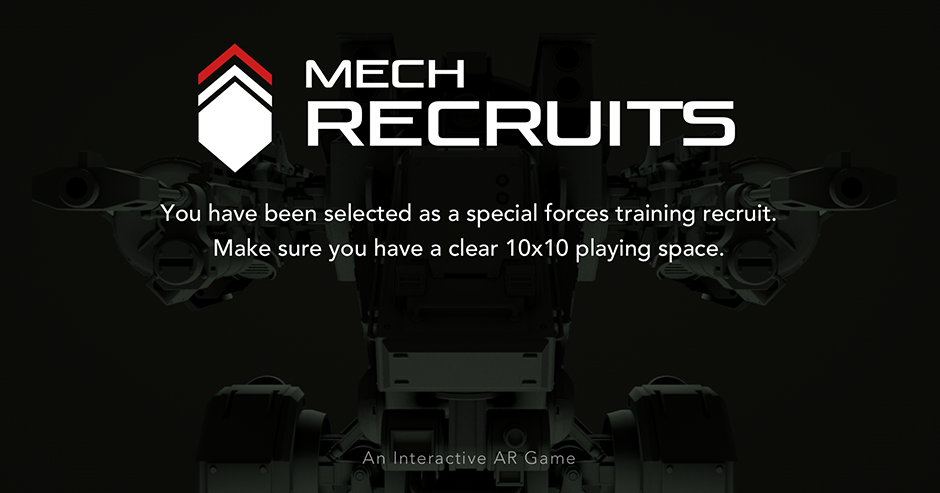 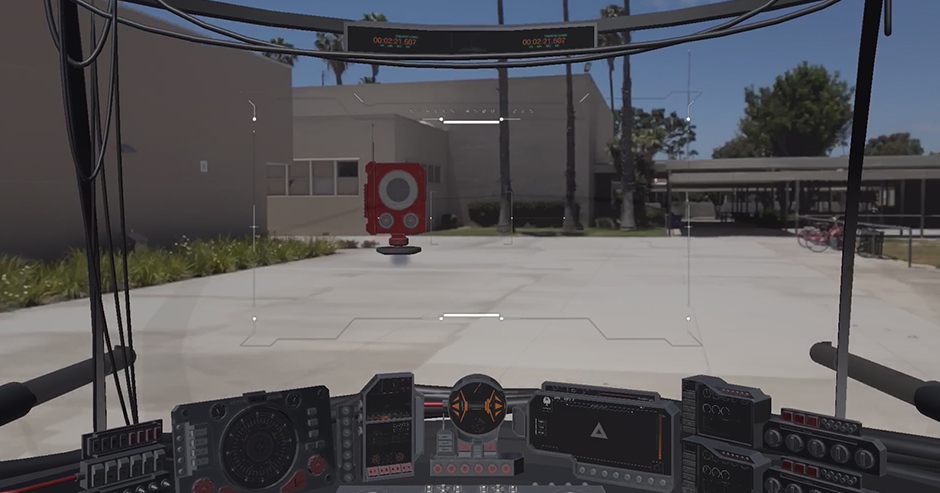 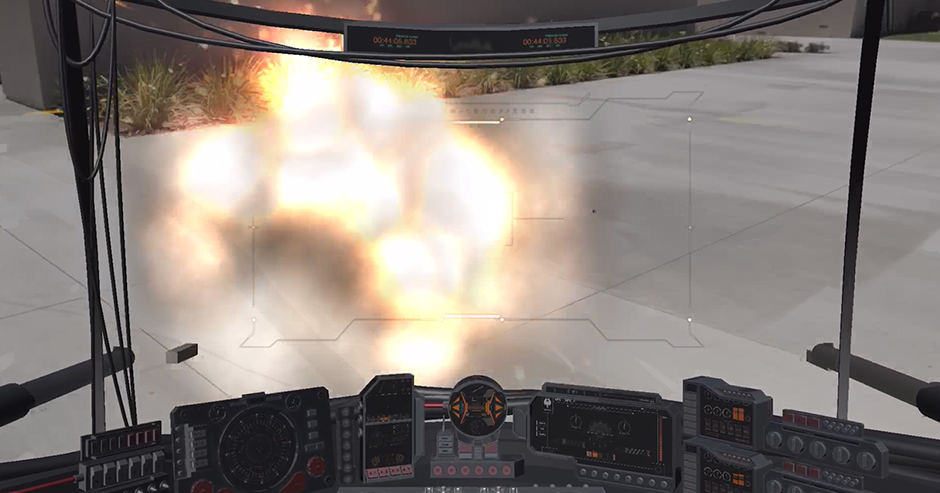 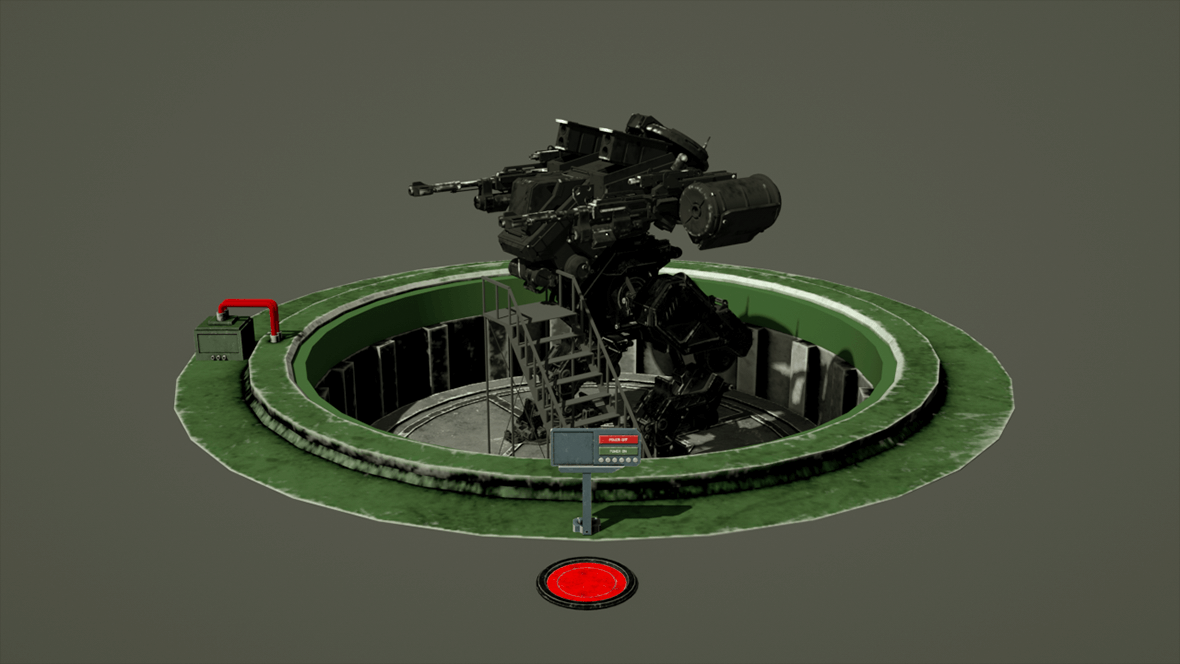 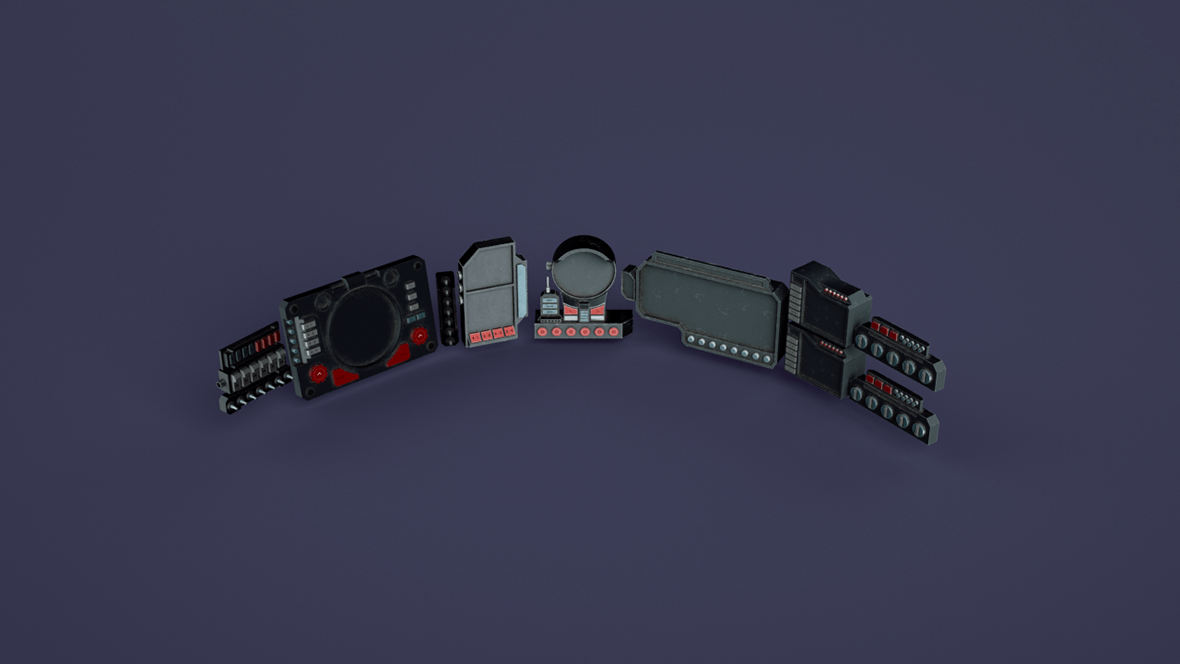 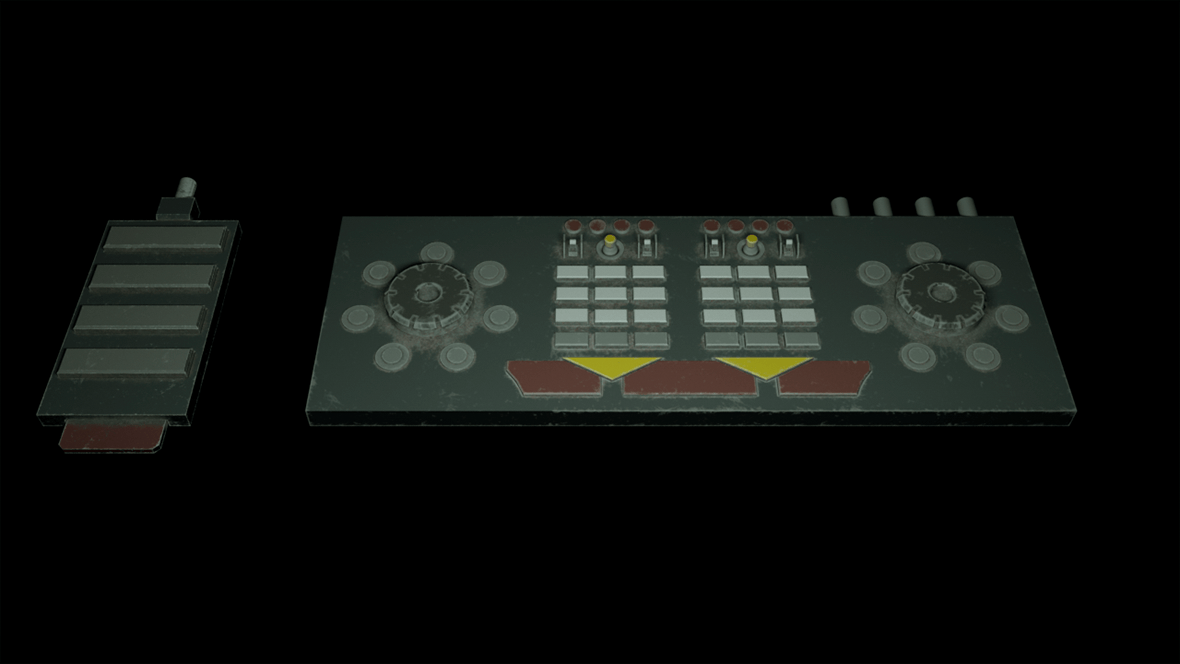 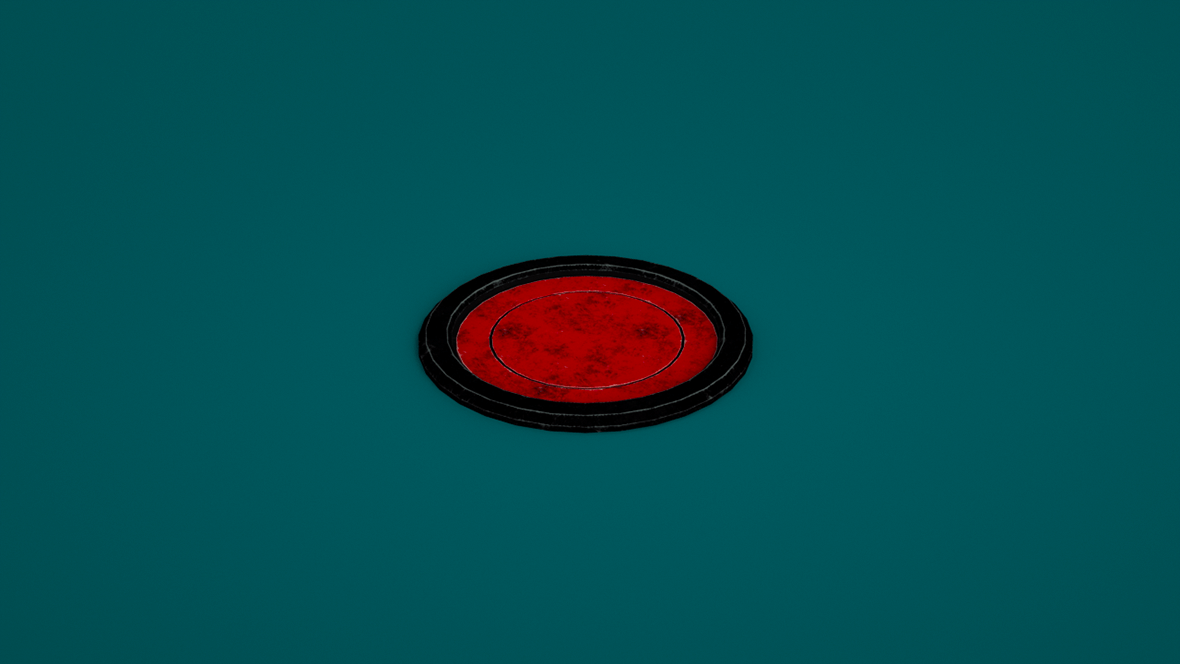 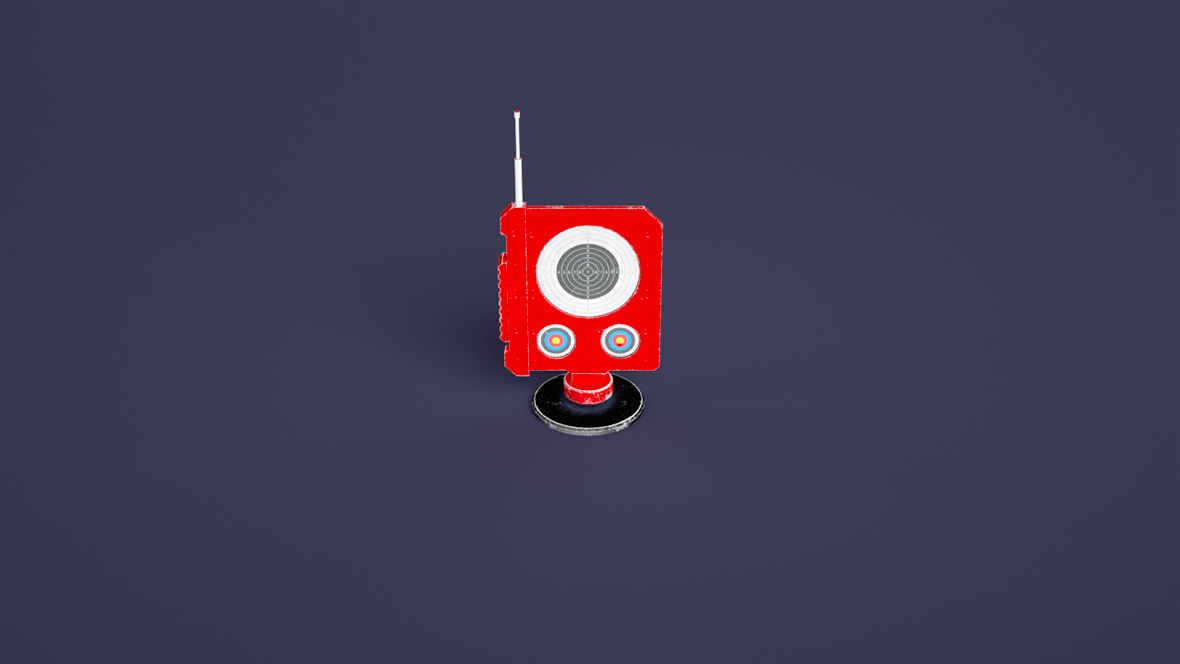